What Is A Hobo Spider, And How Do I Keep It Off Of My Mooresville Property?

With brown coloring, long legs, and grayish abdomens, hobo spiders can be difficult for homeowners to identify on sight. At first glance, hobo spiders may get misidentified as brown recluse or wolf spiders due to their similar coloring. The best way to know if you’re dealing with a hobo spider is by their web.

Unlike a lot of other species, hobo spiders build funnel webs, which look like trampoline-flat sheets that they use to trap their prey. For Mooresville residents, hobo spiders may be an all-too-common sight. Here’s what you should know about where hobo spiders live, if their bite is dangerous, how to prevent them, and what to do if you’ve got a hobo spider problem on your Mooresville property. 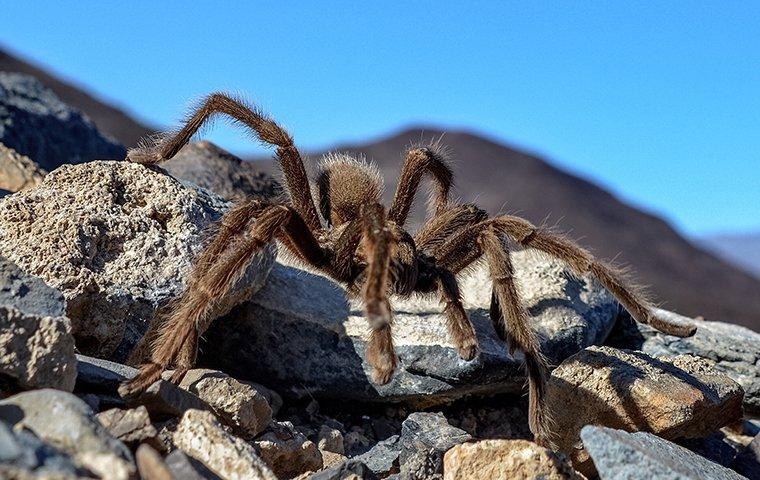 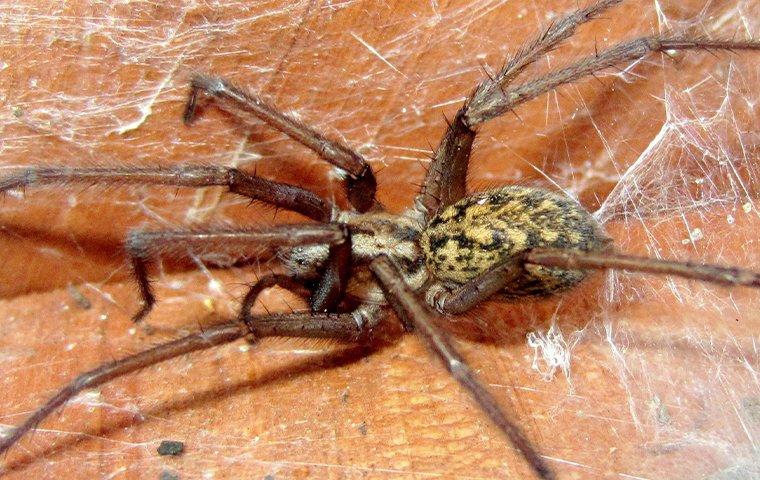 Where Are Hobo Spiders Found And Are They Dangerous In Mooresville, NC?

Unlike some spider species, like the house spider, hobo spiders aren’t usually found in homes – and if they are, it’s due to an accidental entry. In fact, hobo spiders get their name because they’re often found along railroad tracks, in holes or cracks of buildings, around foundations, or even underneath debris.

If they are hanging around your property, hobo spiders prefer to make their homes in dark, damp hiding places – like garages, basements, or even the crevices of bricks. If they’re hiding under debris, homeowners may bring hobo spiders in accidentally or they could wander in by accident.

While there was once debate on whether hobo spider bites caused tissue death or damage, this is no longer the case. Hobo spiders are venomous, but this venom is only dangerous to their prey and utterly harmless to humans. Keep in mind that hobo spiders aren’t an aggressive species either. While they may bite if they’re trapped against your skin, or they’re stepped on, these spiders would much rather run from humans than attack them.

How To Prevent Hobo Spiders In Mooresville, NC

Like many spiders, you may catch sight of the occasional hobo spider, but there are ways to prevent them from becoming a problem on your Mooresville property, such as:

These steps are great ways to minimize the risk of hobo spiders moving into your property but will not likely be enough to get rid of an existing population.

How To Effectively Control Hobo Spiders In Mooresville, NC

While you’re less likely to spot hobo spiders than house spiders or other species, that doesn’t mean you’ll never encounter them. Or that they won't become a problem on your property. Even if they aren’t dangerous, the most effective way to nip a hobo spider problem in the bud is with professional help, and that comes from us at Lake Norman Pest Control.

For over half a century, we’ve been providing the Mooresville area with safe, effective, and reliable treatments for all their pest issues. Your hobo spider problem is no exception. If you’re noticing hobo spiders lurking around your home or property in Mooresville, there’s no reason to let these pests run rampant. Call us at Lake Norman Pest Control today for more advice and information about how we can help. 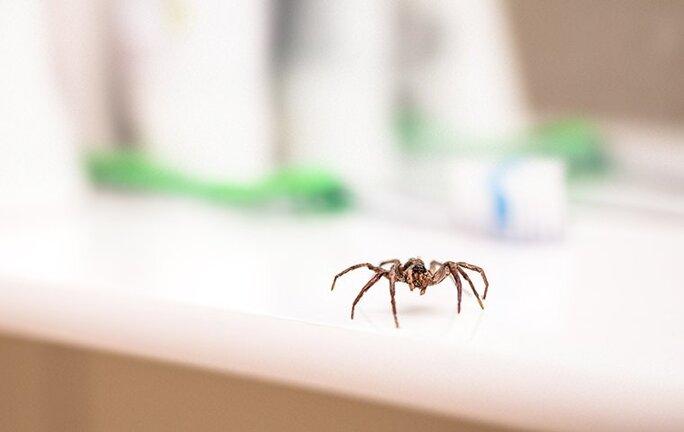 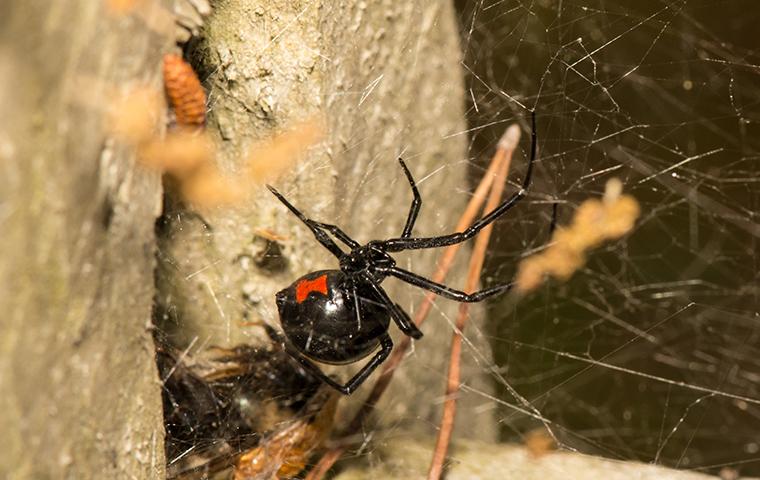 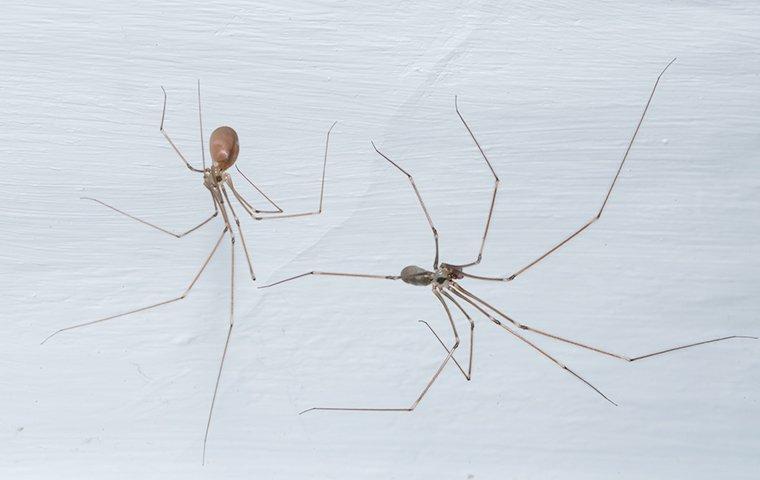 How To Keep Spiders Away Naturally