One might be confused with centipedes and millipedes, after all, they’re from the same family of Myriapoda. While centipedes in the United States are known for their lightning-quick movements, millipedes are slow-moving; centipedes have only one pair of legs per segment, while a millipede has two pairs.

There are around 15,000 species of millipedes, a thousand of them can be found in the United States. They are brown in color with segmented body parts; two pairs of legs per segment. They can be just 1/16th inch long up to 12 inches. Contrary to popular belief, they do not have 1,000 legs. Most millipedes have legs that number to less than a hundred. When hunted down their predators, they coil their bodies into a spiral to protect themselves since they cannot move fast. 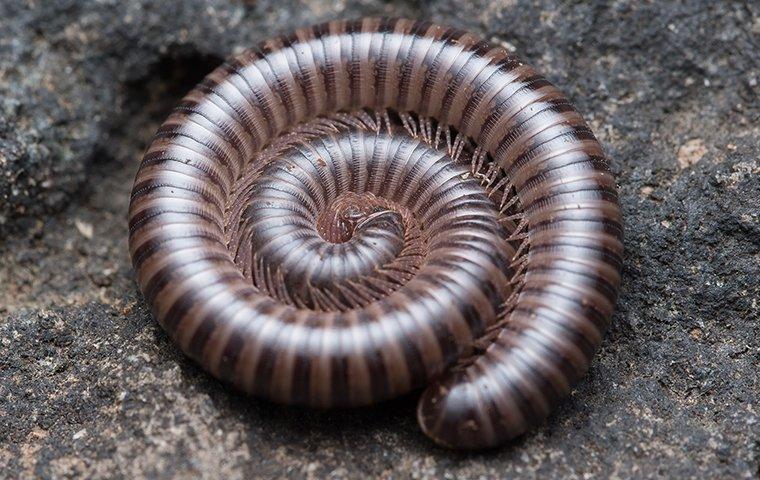 Another way the millipedes protect themselves is by emitting certain chemicals. They do not sting, but they have ozopores that emit foul-smelling and bad-tasting compounds that deter predators from eating them. Some millipedes produce chemicals that can burn skin, so it is best to wash hands if you get into contact with them.

Millipedes can be found across all continents except for Antarctica. They live on leaf litter, dead wood, or soil. They prefer humid conditions and are typically forest floor dwellers. Other habitats include deserts, caves; while a few can live near seashores.

During the fall, millipedes tend to migrate and during this time, we often find them inside our homes. When millipedes are inside our North Carolina homes, they usually inhabit basements and front porches.

Millipedes can be called scavengers. Millipedes eat decomposing vegetation, feces, and dead wood. Some millipedes are herbivores, feeding on living plants. A few species are carnivorous, feeding on insects, centipedes, and earthworms.

In general, millipedes can be helpful to the environment. They are predators to many pests. They do not bite, they do not sting, and they do not transmit diseases. They also leave our food alone. The only reason we do not want them in our house is that they can be such a nuisance. After all, it is hard to imagine sharing your homes with these millipedes. Those millipedes commonly found in houses are normally ¼ inch to 1 inch long. They are nocturnal creatures.

How Did I Get These Millipedes?

They move during the fall in search of humid places. Migration into buildings and houses occurs in the summer and winter too.

If you do not want millipedes in your homes, here are a few tips to avoid infestation:

There you have it. Follow these steps and you will avoid not only millipedes but also other pests as well. 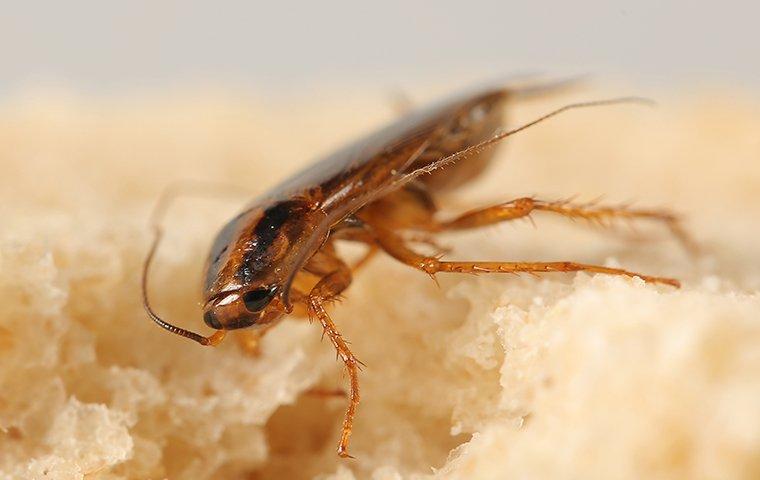 How To Get Rid Of German Cockroaches In Your Mooresville… 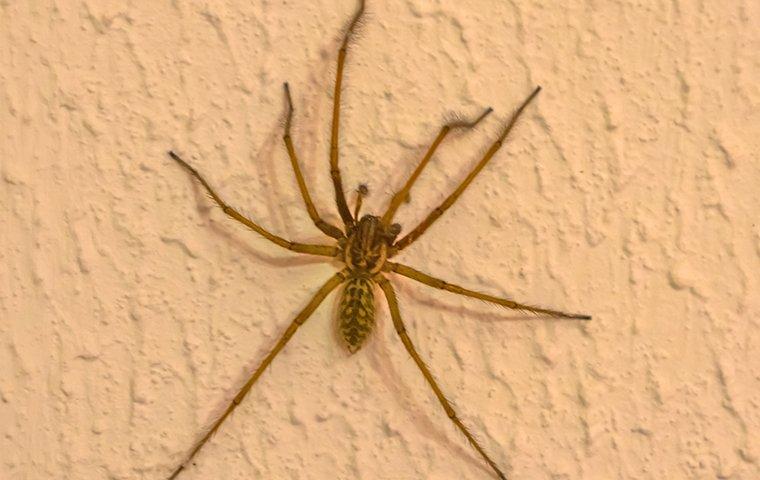 Why Spiders Invade Mooresville Homes And How To Keep Them… 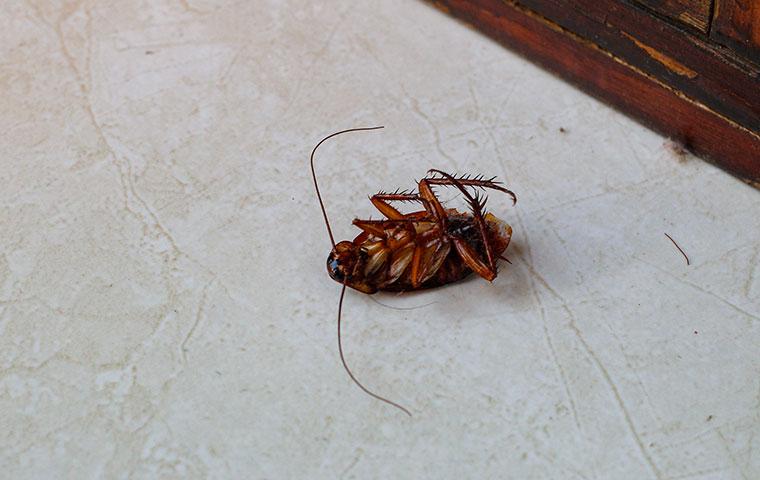